From the Montreal Gazette 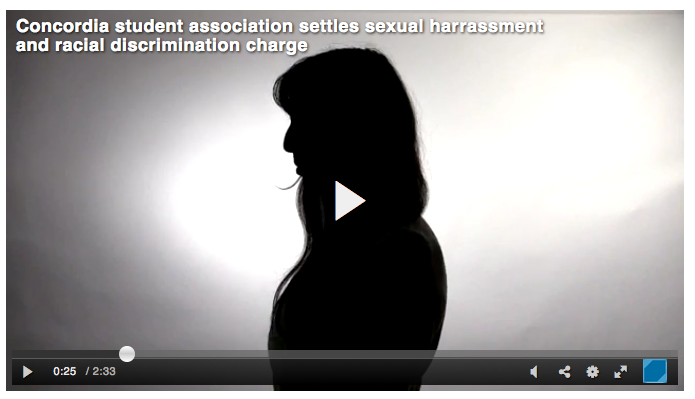 This is an interesting case for two reasons:

1. The online harassment was completely behind her back. She would have never known about the Facebook posts and personal email exchanges had she not stumbled on them when one of the perpetrators left their accounts open. These comments shone a light on the unfair treatment she had received,  "where she was excluded from meetings, criticized unfairly and denied the honorarium granted other executives ."

2. That not only did she step up and complain, she persevered even after her complaints were met with no response.

“I felt that it was wrong,” Mei-Ling said when asked why she decided to take her complaint to the commission. “No one around me seemed to think it was wrong, but I knew that this couldn’t possibly be tolerated. I thought, if I had it this bad, imagine what the next person would experience, and the person after that. I didn’t run for ASFA because I wanted to put a line on my CV. I ran for ASFA because I care about the community of students. The fact that I was victimized, as a student leader, what kind of experience could other people be having?”

Not only does Mei-Ling (a pseudonym) receive an official apology, a task force who has the following mandate: