Some news on cyberviolence prevention

Home / Some news on cyberviolence prevention 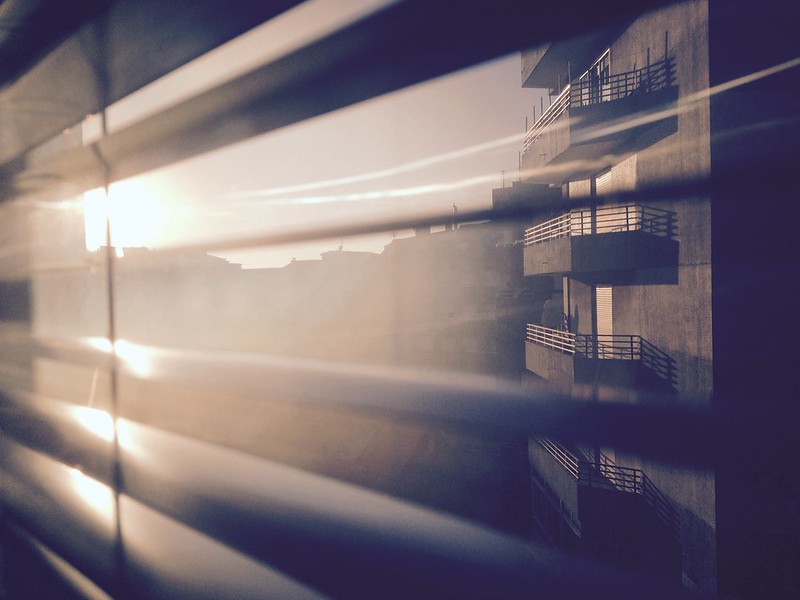 Here are some links about cyberviolence (mostly positive)!

Women and girls with disabilities are at higher risk of cyberviolence. Many policies have been written, but only that. No follow through has occurred by the creation of programs or services created.

...although technology provides great opportunities for supporting women and girls with disabilities, it also represents another avenue through which girls with disabilities are vulnerable to cyber-bullying or exploitation. But once again there is no legislation or policy in place to protect them, despite the fact that the use of online communications dominates youth culture today.

Highschool students learned about the responsible use of social media through the Don't Press Send campaign.

Schumaker told students that before they post something online, they should first ask themselves if it is thoughtful, helpful, inspiring, necessary and kind. She warned them that there is no privacy online and to avoid posting any information they wouldn’t want a stranger to know. Additionally, she touched on cyber bullying and spoke of the ramifications of sending explicit messages and photos.

A Cyber Harassment Helpline was launched in Pakistan.

"It is true that access to information is economical in Pakistan. However, this cheap access to internet has also paved the way for online harassment, which is increasing at an alarming rate," said Dad.

At the individual level, this woman started an Instagram page to shame her harassers.

Tweeten decided to fight back by creating an Instagram page, "Bye Felipe," with the aim of publicly shaming her harassing online suitors. On the broader issue of sexual harassment online, Tweeten also started a change.org petition calling on Facebook to ban the sending or posting of illicit photos through its site.

Grant given to fight cyberbullying.

Aggies have used this grant to develop KidGab, a social network platform for children that allows researchers to collect data to design safe online spaces for children and artificial-intelligence-based protection systems.