The Guardian Series, The Web We Want: Monica Lewinsky On Dealing With Being Publicly Shamed 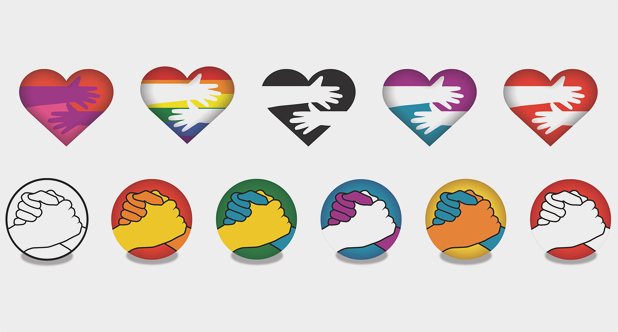 I will admit, I have never given Monica Lewinsky much thought. So it was with great interest that I read about how she has decided to use her experience as "the object of the first great internet shaming" to advocate for a more compassionate internet.

Here is some of her advice for those who find themselves in the middle of an internet shame storm:

“Integrate what has happened to you. Integrate the experience, the faster the better.” [Lewinsky] knows this can be hard. “There’s shame about the shame. So there’s a tendency to not want to tell someone what’s going on.”

“Don’t bully the bully. It doesn’t move the conversation forward. I see bullying as similar to cutting. People who cut are trying to localize their pain. I think with bullying, people are suffering for myriad reasons and are projecting it. Instead of cutting themselves, they’re cutting someone else.”

The above is also an initiative that she came up with after talking to teens:

"They’d see their friends being bullied online and wouldn’t know what to say. “I realised,” she says, “that our brains process images faster than text, which means the fastest way you can help – the least amount of time between someone feeling alone and upset, and feeling just a tiny bit better – is with an image.”

Check out the Vanity Fair article she wrote 10 years after the Clinton scandal broke as well as her  amazing Ted Talk.

Also, check out the other articles in the Guardian series, The Web We Want.