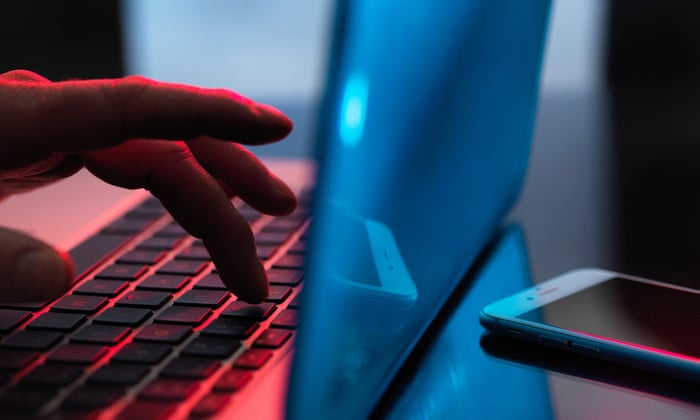 Over at The Guardian, Matt Lees wrote about What Gamergate should have taught us about the 'alt-right'.

In 2016, new wave conservative media outlets like Breitbart have gained trust with their audience by painting traditional news sources as snooty and aloof. In 2014, video game YouTube stars, seeking to appear in touch with online gaming communities, unscrupulously proclaimed that traditional old-media sources were corrupt.

Prominent critics of the Trump administration need to learn from Gamergate. They need to be prepared for abuse, for falsified concerns, invented grassroots campaigns designed specifically to break, belittle, or disgrace. Words and concepts will be twisted, repackaged and shared across forums, stripping them of meaning. Gamergate painted critics as censors, the far-right movement claims critics are the real racists.