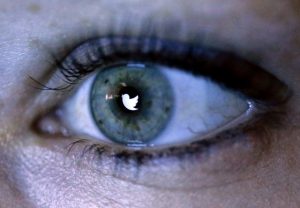 A new report released by the Data & Society Research Institute and the Center for Innovative Public Health Research found that 47% of Americans have experienced online harassment and abuse, from nasty name-calling to stalking and privacy violations. This is concerning on its own, but the data also shows worrisome demographic divisions.

This report has similar findings to another recently published, “Violence” Online In India: Cybercrimes Against Women & Minorities on Social Media.

Both reports found that victims were often denied access to their accounts through various methods including being wrongfully reported. 27% of Americans reduced their online presence (self-censuring) to avoid harassment; in India, that number was 28%. Women and minorities were more likely to be targeted and experienced a greater variety of harassment, including more serious threats.

With these kinds of findings, it's clear that cyberviolence is a global issue.