In the news: Two different ways to deal with trolls…

Home / In the news: Two different ways to deal with trolls… 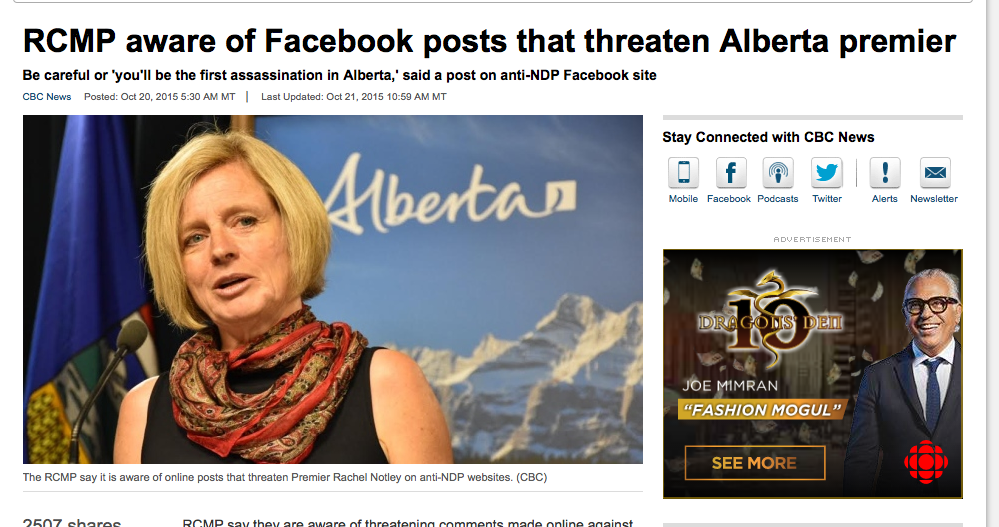 "Notley downplayed the threats made against her when asked about them Tuesday, shortly after one of the web sites that posted them was taken down.

Notley said she has a security unit that monitors those kind of situations.

"And I'm told that none of what has occurred thus far with me is in any way shape or form out of the ordinary," Notley said. "And so I rely on them (security) to do their job,  and I'm very confident that that's what's happening.""

Politics is a dirty game for sure. Anyone who engages in it should expect at least a modicum of mud slinging, as our last election and House of Cards deomonstrate. When I heard this story, my first thought was to ask whether it was because she was female, or because she was NDP. It sounds like it is probably both- hatred for her because she does not share their political views. The gendered part comes in the manner in which they express their dislike.

I guess my question is whether Notley is right to downplay the threats. This is the perennial question - when does "venting" cross that invisible, fine line into criminality? Where does the privilege of free speech end and prosecutable behaviour begin?

In a nutshell, what is the best way to neutralize the trolls? 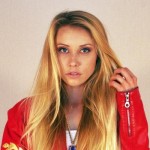 I also heard this interview with Julia Hardy,  a gaming writer from the UK, who has made a game of diffusing misogynistic comments with humour (#misogynymonday).

Maybe, these can be viewed as tools in the toolbox against the fight against cybervawg. But in the end, downplaying or deflecting are like using bandaids for a broken arm: they do nothing to fix the overall problem.