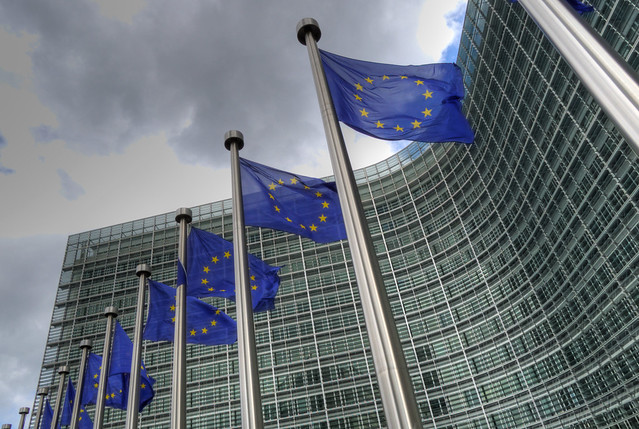 However, according to a new report by the EU Justice Commissioner Vera Jourova, tech firms are failing to meet these standards. "In practice, the companies take longer and do not yet achieve this goal," an official told Reuters, saying "they only reviewed 40 percent of the recorded cases in less than 24 hours".

"If Facebook, YouTube, Twitter and Microsoft want to convince me and the ministers that the non-legislative approach can work, they will have to act quickly and make a strong effort in the coming months."