Don’t Ignore the Trolls: Leslie Jones wins a minor battle against a troll 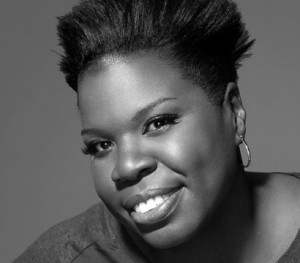 Just reading the following articles about the abuse Leslie Jones, star of the new Ghostbusters movie, had to endure and feeling, well, discouraged even if there was a small victory.

And this salient editorial by Elizabeth Renzetti in this last Saturday's Globe and Mail:

Women are told to 'ignore' online trolls but that only feeds them.

Here is a quote from Ms. Renzetti's editorial:

"I have a feeling Ms. Jones is back on Twitter because she likes it, finds it useful and is more than a little irritated at being harassed. “Stop saying ignore them or that’s just the way it is,” she wrote as the abuse piled up, “cause that’s bullshit.” Telling women to ignore the online dimensions of their lives is like telling someone to never use the telephone 30 years ago. It’s the water we swim in, and if it’s full of sharks, then we need to do a better job repelling them."